Want to know how to get on the right path to being a consistent ally to the Black community?

Enter your information below and click the button below to join now!

FREE JUNETEENTH WORKSHOP:
LEARN HOW TO BE AN ALLY TO THE BLACK COMMUNITY

Learn how to DO THE WORK NOW when it comes to being an ally to the Black community during our FREE workshop where we’ll give you step-by-step guidance on how to recognize your role in dismantling systems that disenfranchise the Black community.

It is not hard to be a consistent and effective ally IF you know what steps to take! We’re going to show you exactly what you need to do to get started or get back on track.

Our company, United Street Tours created an educational branch called United University to provide free and paid virtual resources to allies across the globe.
Our founder Chakita Patterson was just listed on the Nashville Business Journal list as a Women of Influence recipient for her impact in creating eye-opening educational opportunities for individuals who seek to be allies to the Black community. She also received the Nashville Business Journal, 40 Under 40 Award for making the tourism and hospitality industry more diverse and inclusive.
United Street Tours was nominated and won a Best of Nashville award for creating interactive and life-changing experiences.
But before this could be done, we had to DO THE WORK.
Now, we want to teach you how to do the same.
In the process of growing the United Street Tours brand, we’ve learned a lot about how to take a series of small steps to create massive growth.
One of the biggest lessons we’ve learned is that too many allies take the overwhelming route to being an ally so they get burned out fast.
The biggest threat to your allyship is NOT having enough time to be as involved or engaged as you would like to be.
When you don't have enough time to dedicate to doing the work, you risk not being able to be consistent long enough to make an impact.
Over the years, we’ve learned 3 undeniable facts about the ability to DO THE WORK, which are your milestones: 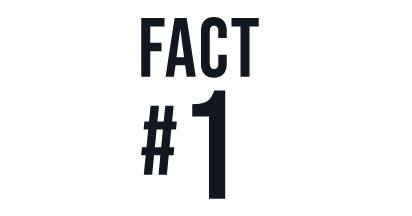 Your Mindset Will Hold You Back If You Don't Know How to Control It.

Most people don't reach allyship because they fall victim to mindset traps that defeat you before you can even get going. 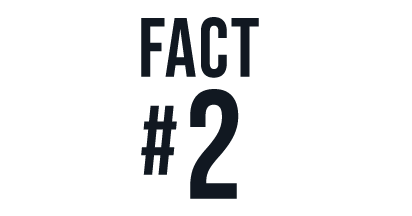 You Need a Rock Solid Strategy to become an Effective Ally

There are 12 essential steps to take, in order to become an ally. Without these steps you'll be stuck spinning your wheels and hoping to make an impact, instead of making it happen. 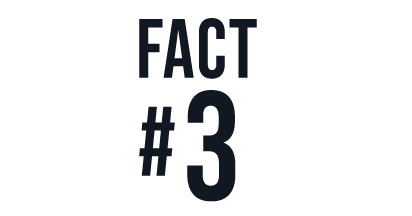 You Need to Know What to Do and When to Do It.

When you discover the steps you need to know how to implement them. Without being able to execute the plan you'll never reach the massive goals you set for yourself.

During this 90-minutes workshop, we are going to share with you the pathway to getting on track to being an effective ally.
This workshop is for both organizations and individuals.
And it doesn't matter if you've been an ally for 10 years or just started last week. This workshop works for anyone.
We know that if you use these strategies they'll work and you can shift your family, your community, and the country.

Yes, I'm In! Click Here to Register! Don't Miss This!

During the training, we’ll share a strategy for planning your pathway to allyship. These are strategies you can begin to implement immediately to start creating change in the community.

This workshop is designed to open your mind and heart….so you will leave the workshop with an assignment to complete. The goal isn’t for you to just learn, it's for you to take action because that’s how change happens.

DURING THE WORKSHOP YOU’LL LEARN:

1. The mindset traps that hold you back from success and how to overcome them.


2. What’s necessary to get unstuck and move forward in this work as fast as possible.
3. The difference between how allies think vs. everyone else.

4. How to be an alley to Black women.


5. The 12 essential steps to staring or reengaging in the allyship journey.
6. The first steps you must take to be an ally.

7. A timeline to make sure you execute what you learn.
8. How to eliminate hurdles along the way.
9. What pitfalls to avoid on your path to allyship.

10. Next steps on moving forward!
Yes, I'm In! Click Here to Register! Don't Miss This!

LEARN HOW TO BE AN ALLY TO BLACK WOMEN

After joining, you’ll get access to a private Facebook group where I'll personally lead the workshop full of insight and strategies that I've learned over the years.
There will be suggested actions for you to take that are designed to drive results. I can't wait to share them with you!

WHO THIS IS FOR

Yes, I'm In! Click Here to Register! Don't Miss This! 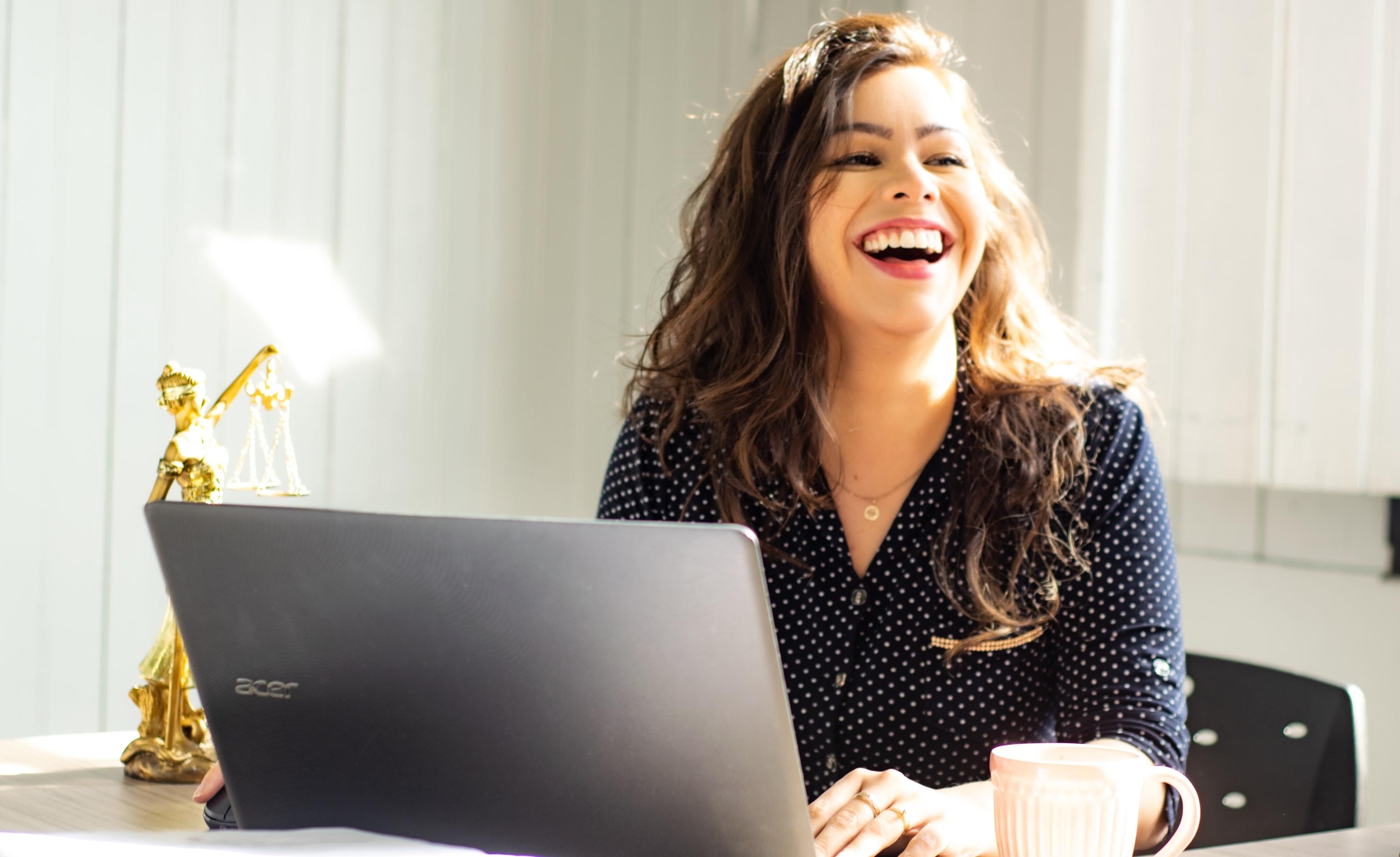 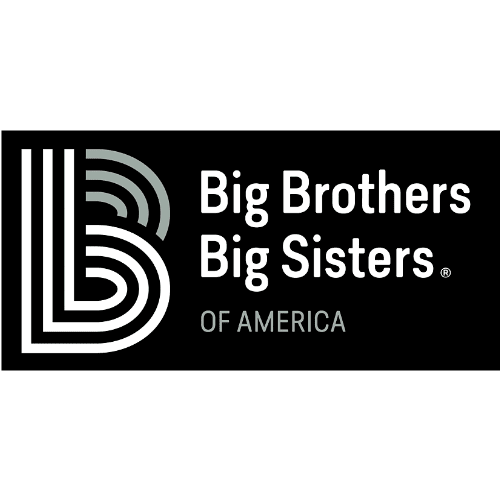 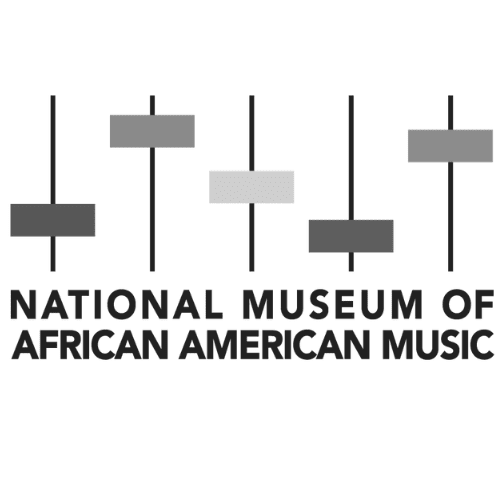 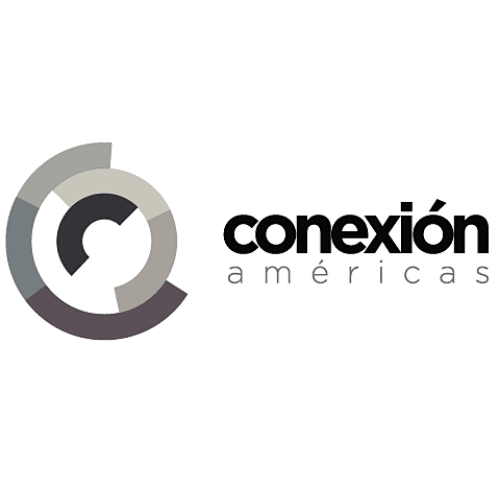 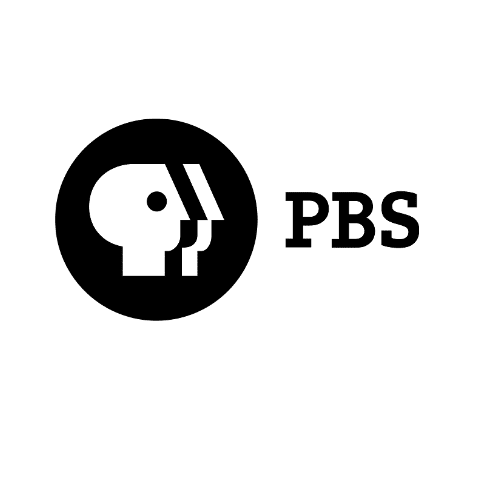 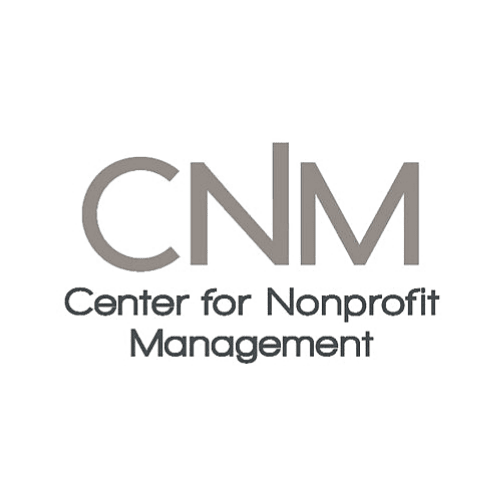 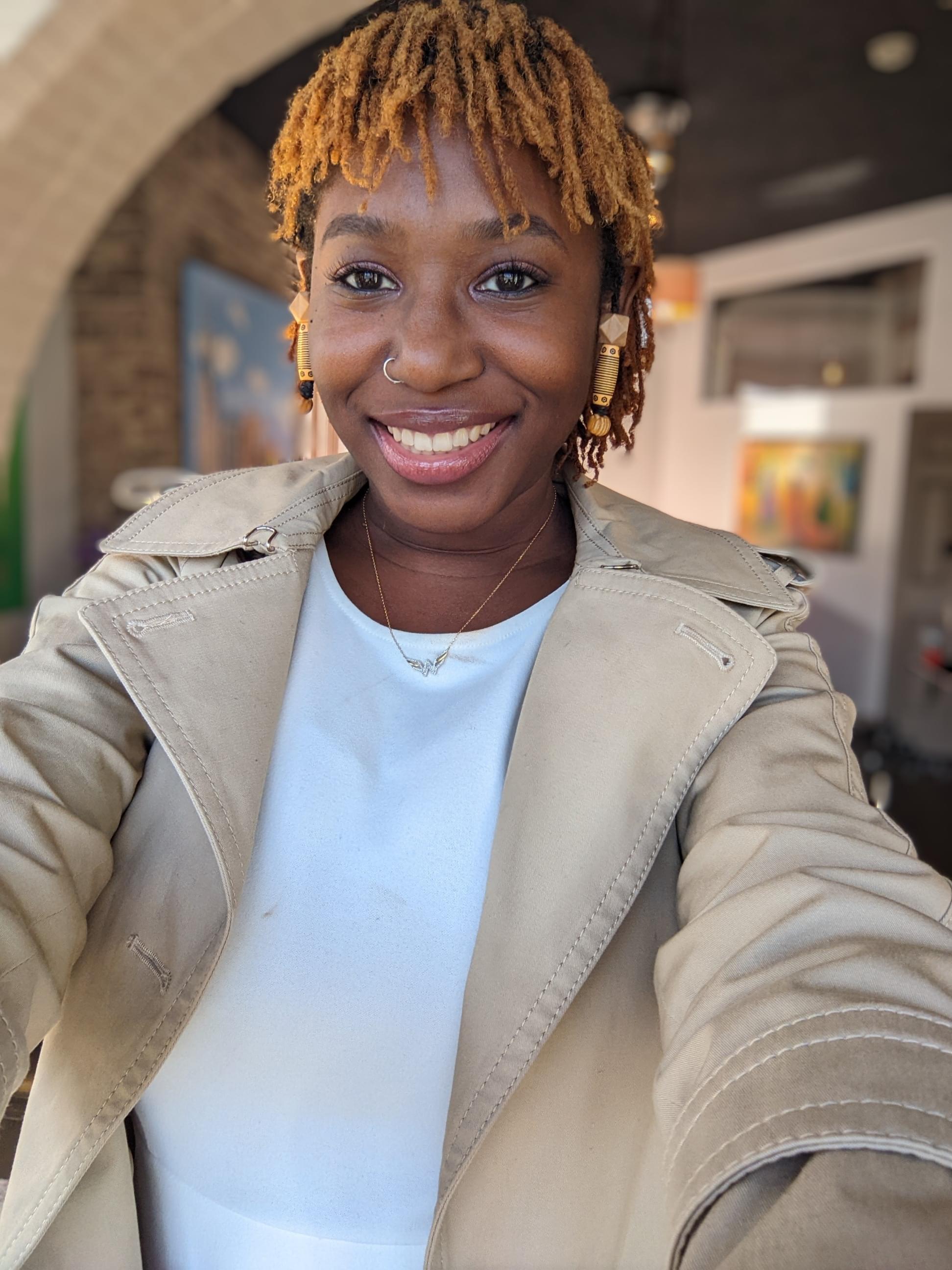 Using her favorite quote by James Baldwin, “Not everything that is faced can be changed. But nothing can be changed until it is faced,” Chakita Patterson has leveraged social media (@UnitedStreetTours) to move her mission to create a world free of inequality from a small local business to an international brand with over 15k fans and thousands of customers across all 40 states and several countries.

Among the recognition received for her work, Chakita along with her team was named Best of Nashville for experiences, a list of the top businesses in the city that do great work.
In 2019, Chakita started her Nashville-based company United Street Tours, a walking tour company covering Black history and culture in Nashville and has grown to featuring similar tours from all over the world on her digital platform United University that has the motto, “Everybody Embracing Diversity.”
Chakita currently runs United University, a digital learning platform that provides education regarding race relations through experiences, courses, e-books, and syllabi to help individuals and businesses DO THE WORK NOW.

DO THE WORK NOW:
A 90-MINUTES WORKSHOP TO LEARN HOW TO BE AN ALLY

Is this workshop free?

Yes, the workshop is totally free. You’ll only have to invest your time and I guarantee that this will be the best investment you will make in your allyship practice all year.

What is the DO THE WORK NOW WORKSHOP VIP Pass?

The VIP Pass is designed to help you master the information quickly with exclusive access to the United University (UU) team. This special offer includes a digital workbook, (3) study hall sessions, and VIP access to the daily trainings!

Will this work for my type of business?

Yes, whether your business is a Fortune 500, service-based, online, or brick and mortar, these strategies for becoming an ally will work for your business.

What is the format for this workshop?

Chakita Patterson personally leads each workshop live and in-person. You will be able to join the daily workshop in our private Facebook group or via Zoom if you are a VIP pass holder. If you not a Facebook user, the VIP pass is the best fit for you since it includes a Zoom link.

What if I can’t attend the live sessions?

Replays of the workshop sessions will be available in the Private Facebook group until 5:00 pm CST the following day (at which point they will be removed.) So if you can’t make the live workshop, join anyway and schedule some time to access the replay.